Termo Candelaria Power News Termocandelaria Power Ltd Announces Expiration Of, And Receipt Of Required Consents In Connection With, The Consent Solicitation For 7.875% Senior Notes Due 2029 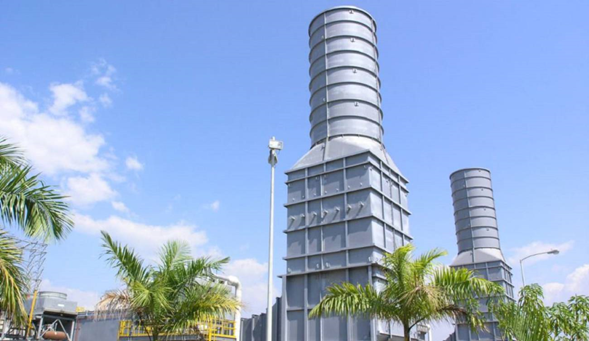 SOLEDAD, Colombia, July 14, 2020 /PRNewswire/ — TermoCandelaria Power Ltd (“TermoCandelaria” or the “Company“), an electric power generation company in Colombia, which owns and operates a large portfolio of thermal power plants in Colombia, announced that it received the required consents from the holders of the 7.875% Senior Notes due 2029 issued by the Company (the “Notes“) for the adoption of certain proposed amendments as set forth below (the “Proposed Amendments“) to the indenture governing the Notes, in connection with the previously announced solicitation of consents from holders of the Notes (the “Consent Solicitation“).

The Company sought the Proposed Amendments in order to restructure certain existing intercompany loans through credit-linked instruments in order to improve its intercompany cash management and to provide the Company with additional operational flexibility for the management of its cash reserves by permitting the investment by the Company in certain marketable securities of governments, government agencies or instrumentalities of Colombia, as described in the consent solicitation statement of the Company, dated June 29, 2020 (the “Consent Solicitation Statement“), pursuant to which the Consent Solicitation was conducted.

The Consent Solicitation expired at 5:00 p.m. (New York City time) on July 13, 2020 (the “Expiration Date“).  The Consent Solicitation was made solely by means of the Consent Solicitation Statement.  As of the Expiration Date, the Company received consents from the holders of a majority in aggregate principal amount of the Notes.  Promptly following the Expiration Date, the Company, the Guarantors party thereto and the Trustee executed a third supplemental indenture to the indenture governing the Notes to implement the Proposed Amendments.  Holders of Notes as of July 13, 2020 (the “Record Date“) will receive a cash payment equal to U.S.$2.00 per U.S.$1,000 principal amount of such Notes in respect of which consents to the Proposed Amendments have been validly delivered prior to the Expiration Date and not validly revoked by such holder prior to 5:00 p.m. (New York City time) on July 13, 2020 (the “Revocation Deadline“).  Such cash payment is expected to occur on July 14, 2020 or promptly thereafter.